Studying the mouth and door cover carefully, the practice is really different!

Studying the mouth and door cover carefully, the practice is really different!

Any place where there is a wall stack can be decorated with a dumb mouth. The name "Yakou" originated from the ancient times when the door was opened and closed, and then the mouth that was not used for the door was converted into a dumb mouth.

Some people will confuse empty door covers, window covers, and yakou because their construction techniques and structures are different, but they all play a decorative role. Owners often only see the surface and do not understand the internal structure at all, so the material supplier can Get greater profits from it. So, today we will talk about "Yakou" together. 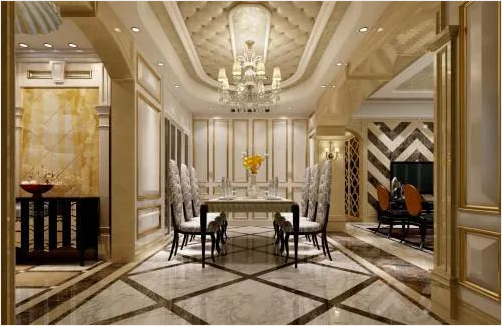 The doorway without the door is called the Yakou. In interior decoration, Yakou is also known as the facing plate used for wall covering. Similar to the door cover, but there are differences in structure: the mouth is generally made of a flat plate, which acts as a decoration and a protective wall; and the door cover will have a high-low drop door stack on the side due to the installation of the door. 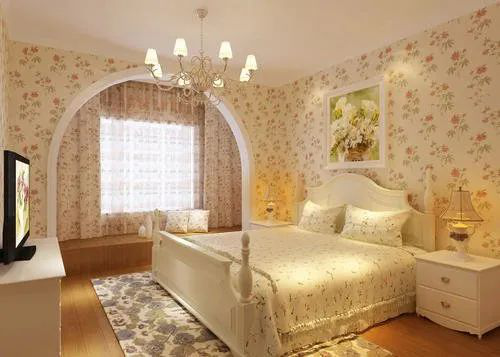 What are the classifications of Yakou? 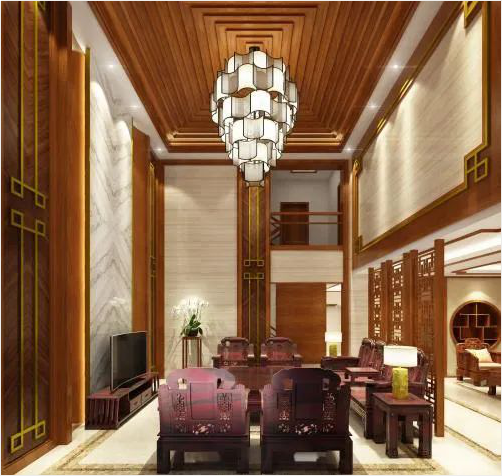 ①Single -sided pass: It is mainly an entrance door or window, including three lines (two vertical lines and one horizontal line). How to design the entrance gate entrance?

The entrance hall is the first space you see when you enter the door, which can be described as the "first impression" of the entire house. Then, this is particularly important. White is a "wild color", we can choose to use white wood to decorate the pass, reflecting the simple and atmospheric style. 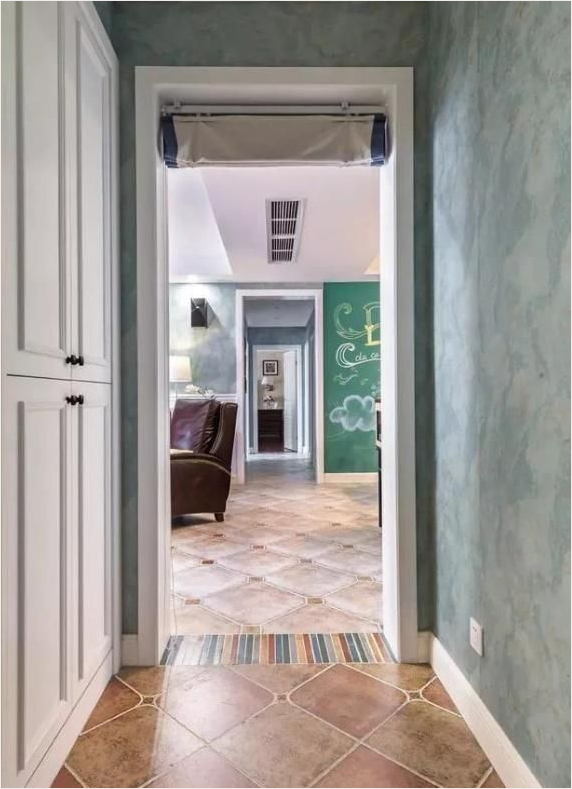 How to design the aisle pass?

Passages usually exist in the aisle, if you do not deal with here, it will look very monotonous. The cool metal frame is a good choice, which adds a sense of fashion to the overall space and makes the home decoration no longer ordinary. 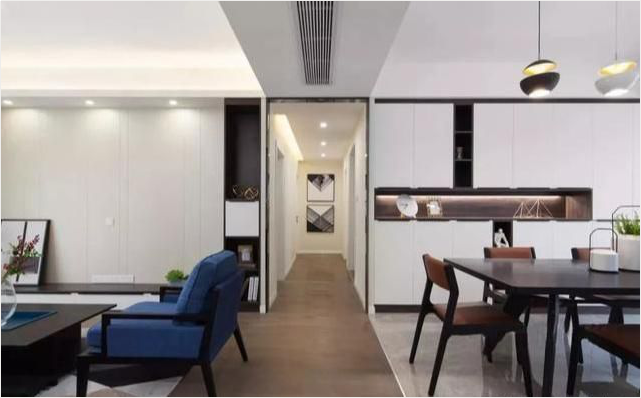