Latest news! After investigating over hundred enterprises for half a year, the Selecting Activity of Finding National “Hidden Champions” in Nanhai District Manufacturing Industry dropped the curtain eventually. 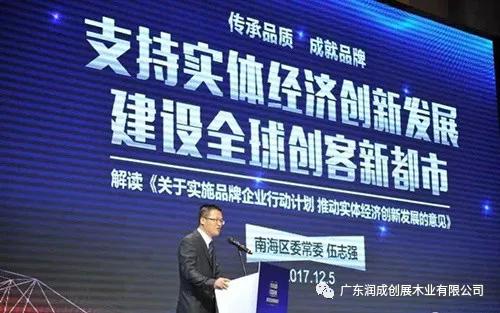 The Selecting Activity of Finding National “Hidden Champions” aims to choose some influential enterprises from all walks of life in Nanhai District to set an example and show the spirit of Nanhai entrepreneurs. 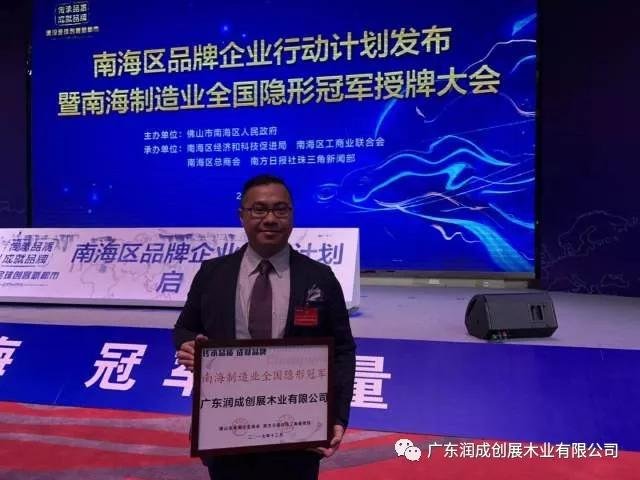 Guangdong Runcheng Chuangzhan Woodworking Co., Ltd. is the only one who won the hidden champion title because of high-end wooden door and whole wood for home decoration. RCCZ stands out from numerous enterprises in Nanhai by means of absolute right of speech in wooden door industry, people orientation, service orientation and craftsman spirit. 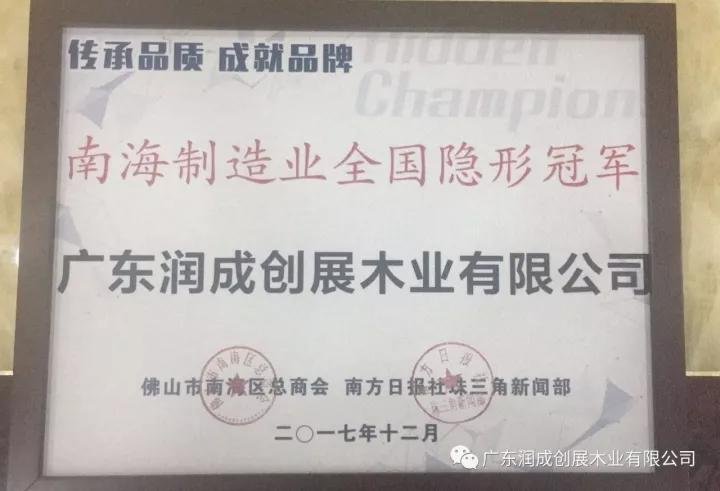 Guangdong Runcheng Chuangzhan Woodworking Co., Ltd. has gone through 16 years. During these years, RCCZ, from standing at the front of the industry to becoming the leader of the industry, always keeps paces with the times, no matter technology, management or production, achieving good grades in green production, society responsibility, public welfare career and so on.

In Nanhai, both government and enterprises are increasingly aware of the importance of quality and brand. Facing the challenges of the changing market, no matter how RCCZ will change itself, its people-oriented and service-oriented spirit remain the same. 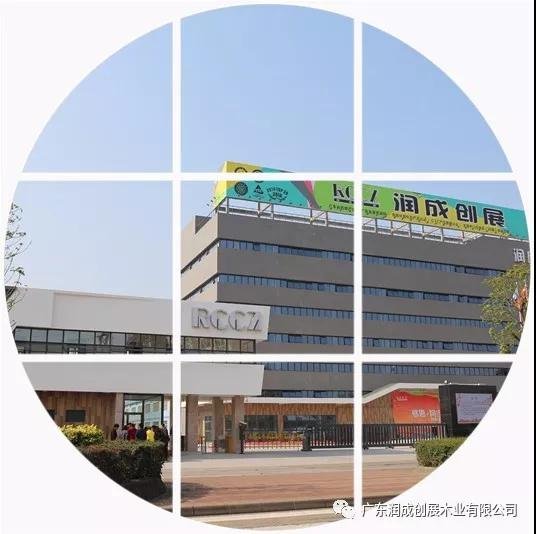